This year I published two books! That’s a lot, for me, especially given that Machine’s Last Testament is a full-length novel and the longest thing I’ve ever had published, having taken me three entire years to write (on and off, between other books); it’s probably my most character-driven one, since this length gave me a lot more room to work with. Here are some of my favorite passages from it.

The other shoppers give her wide berth, a reminder that she should’ve gone home to change before setting foot here. The clothes Taheen made her wear—their design, an affair of periwinkle-gray shards and ember fragments—give her away at a glance. A slumming voyeur, smelling of expensive theaters and debonair actors and absurd cocktails. She used to hate those misery tourists, the sight and scent of them filling her with rage; even young it was fully-formed rage and she imagined their flesh bursting like ripe papaya, citizenship spilling out of them like rotten seeds.

“You should not enter this area again, citizen,” her guidance murmurs. “It causes you undue distress.”

That one thing she misses from her time as probationary resident. The blessed, total silence. The freedom from this vapid nagging voice, this panoptic chaperoning presence.

Now Will Machines Hollow the Beast was done much faster, being much faster-paced and more actiony. It’s a little darker than my other ones in where it arrives at the conclusion, but I like to think it’s still a fun read. The Alabaster Admiral is a blast to write, though hard to make the protagonist, and only possible in this book because of the unique nature of the conflict. I might do another book about her someday down the road, though.

I had two short stories out this year (what can I say, I mostly write books now): ‘The City Still Dreams of Her Name’ in Beneath Ceaseless Skies and ‘We Will Become as Monsters’ in The Future Fire. Again, very different kinds of stories: one is about an incarnated city chasing fate across timelines, one is about a dead warlord pushing one final time from beyond the grave to realize her goals.

In terms of reading, Dionne Brand’s Theory (recommended to me by the excellent J. Moufawad-Paul) is the best thing I’ve read this year, with the caveat that I don’t read as many books a year as I used to. Not for lack of trying: the issue I keep running into is that a lot of books fail to hold my interest beyond the first few pages, often because of the voice is obnoxious or the prose at the sentence level is simply very bad. 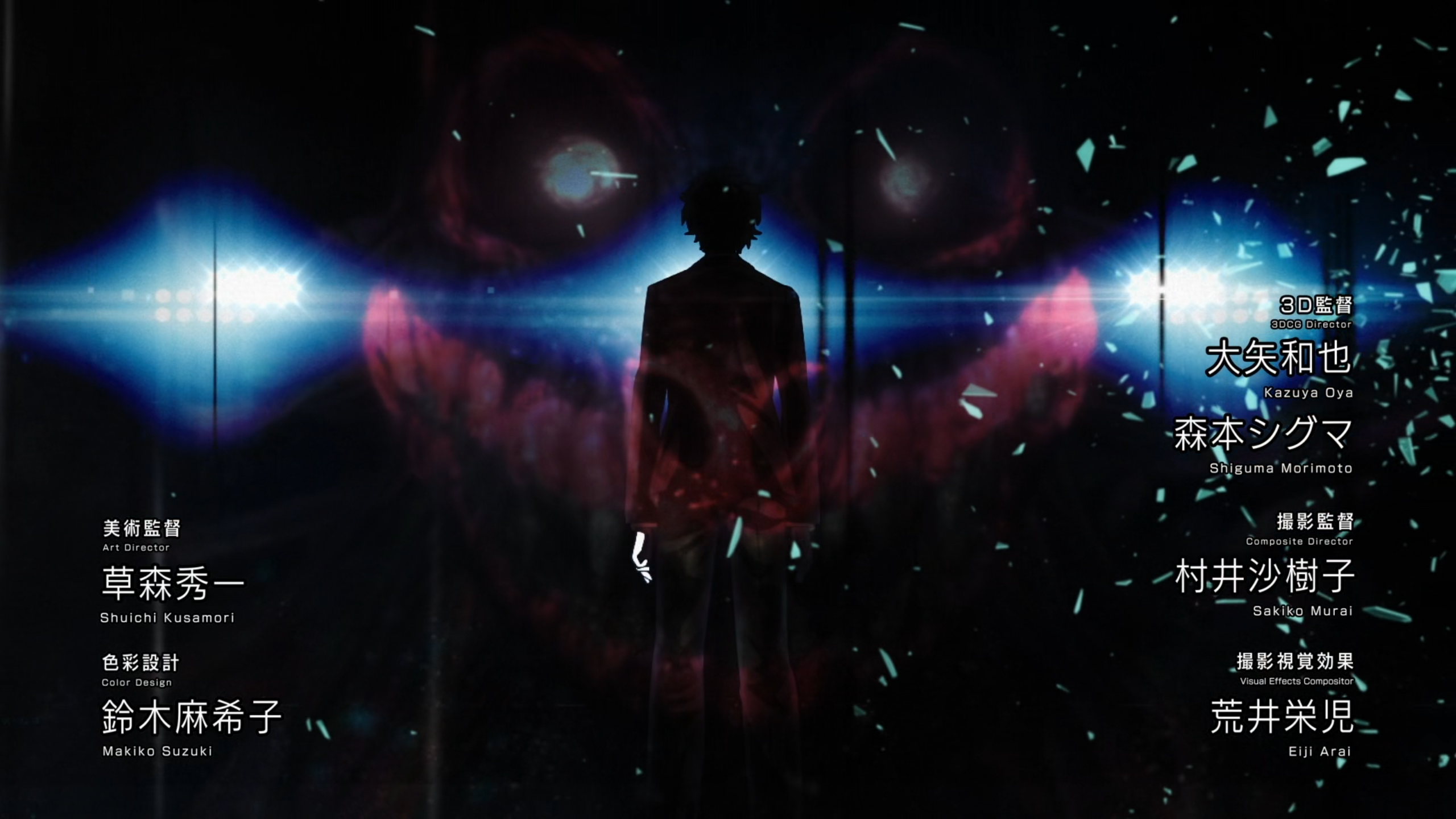 The most memorable title for me this year was First Inspector, which exceeded expectations after the uneven third season. It wraps everything up in an incredibly satisfying way, and the fist fight in the literal brain juices was something. Still no idea why Akane was put in solitary confinement, but it’s also clear there’s going to be more Psycho-Pass. Whee! 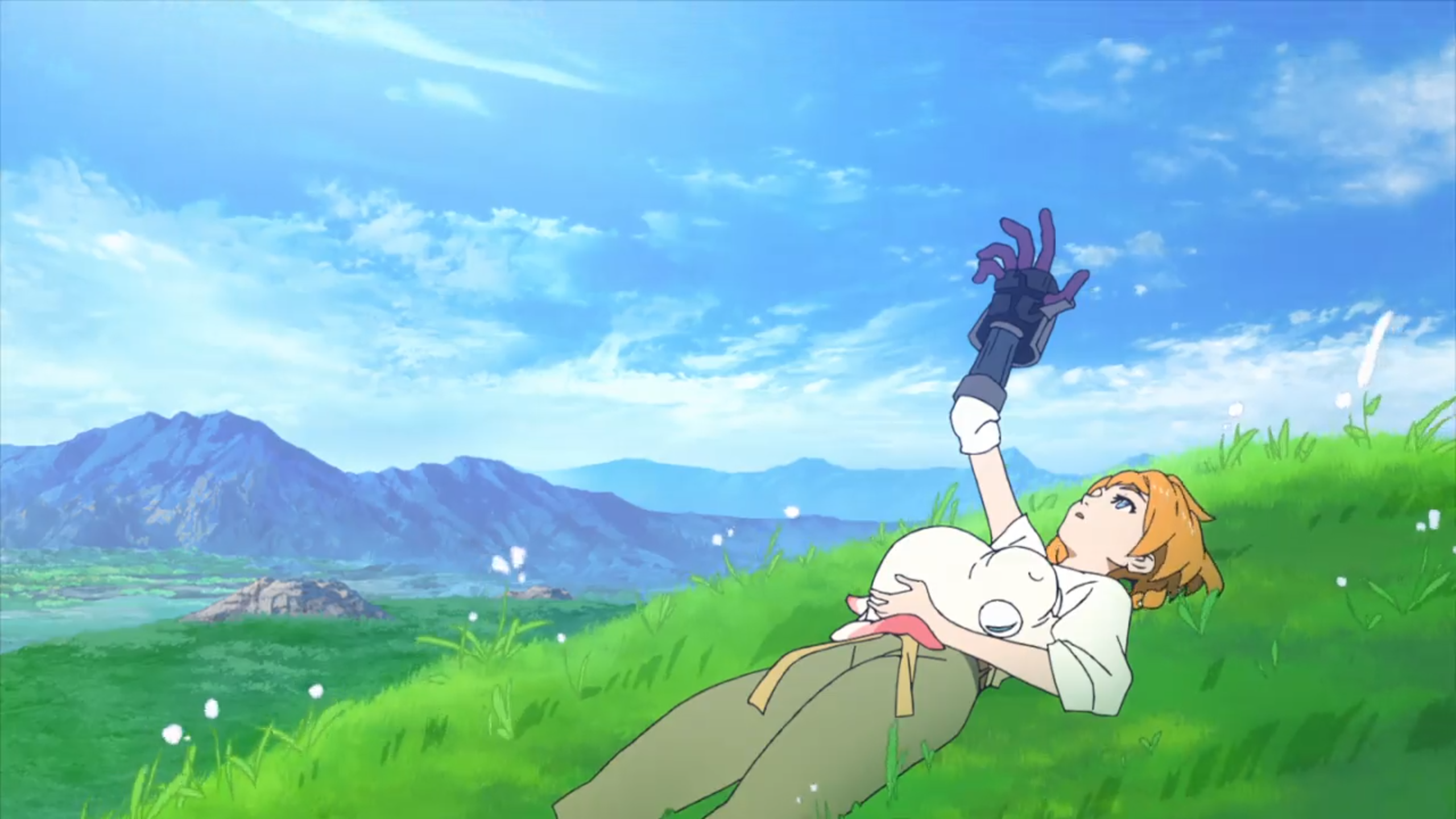 Deca-dence was a total dark horse, a TV original that’s very stylish, fun, and sort of like if you take Attack on Titan and make Eren a girl, and then also drop the convoluted subplots about shifters, the weird character arcs, and also the very strange flirtations with fascism. It’s nothing innovative in terms of themes and plot (though the twist in episode two will catch most people by surprise), but it does all of it really well.

Uhhhhhhhh. I don’t game that much anymore but this year I enjoyed Ooblets (which I probably should get back to now that they’ve added more content) and Griftlands a lot, and Planet Zoo is always a good and relaxing time. And then there’s Genshin Impact, which I wrote about a little here.

It’s a very beautiful game, though flawed and exploitative as all gacha games are.