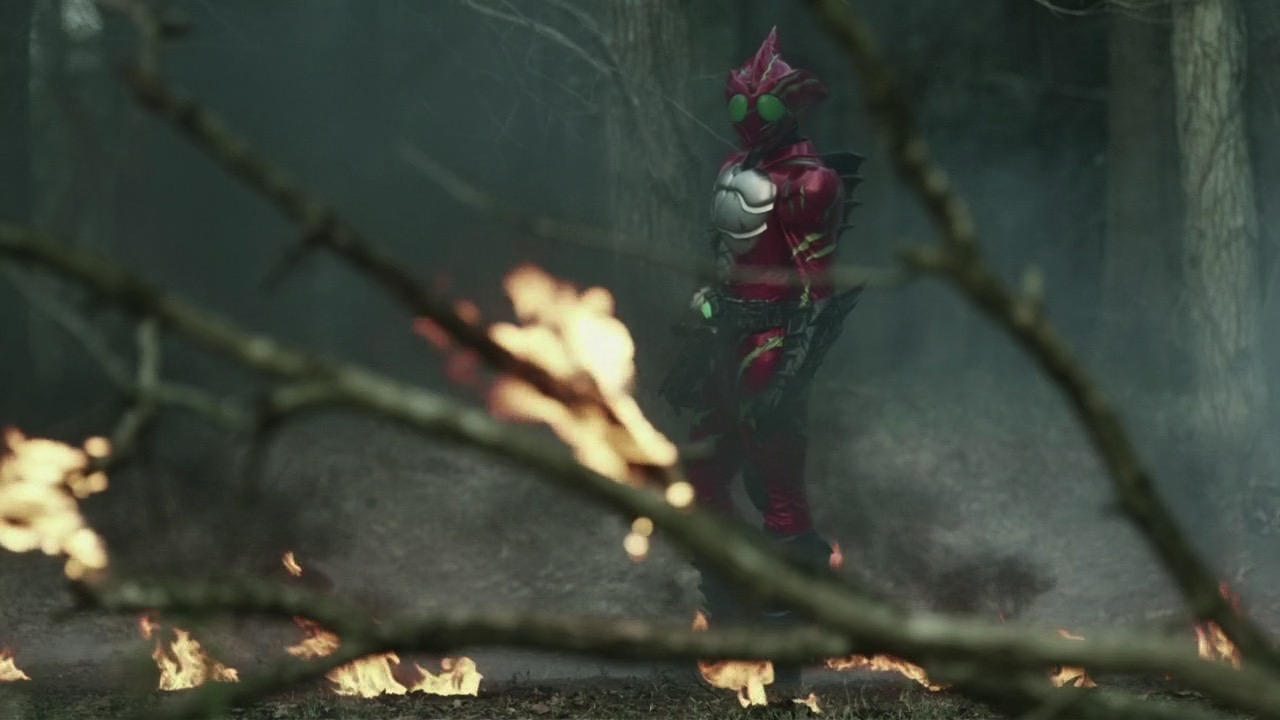 Kamen Rider Amazons is the franchise’s first ever foray into something made for adults, and is not made explicitly to sell toys. It’s very dark, as in literally there’s a gray filter, and quite satisfying. Fantastic acting in general, barring a few weak links. I want more Kamen Rider like this. 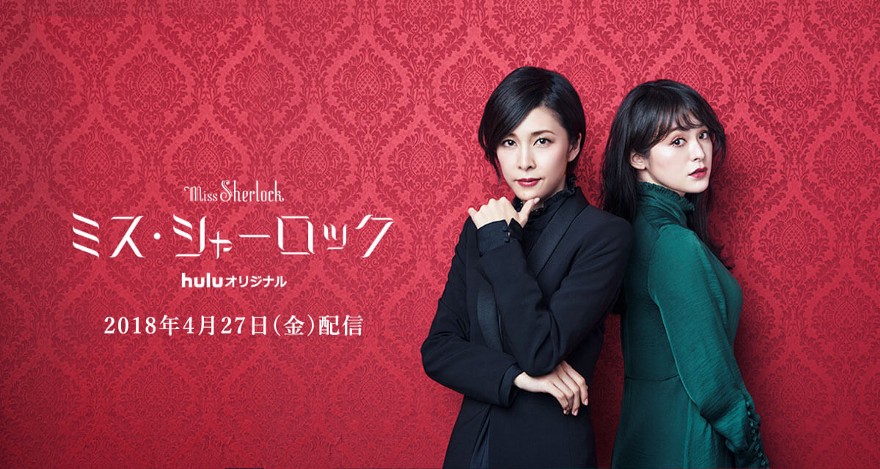 Miss Sherlock is probably the only take on Sherlock Holmes I’ll ever care for. Just read my review.

The beautiful nudity of men. I want to keep drawing the naked bodies of men, be they pot-bellied or with thick chest hair. 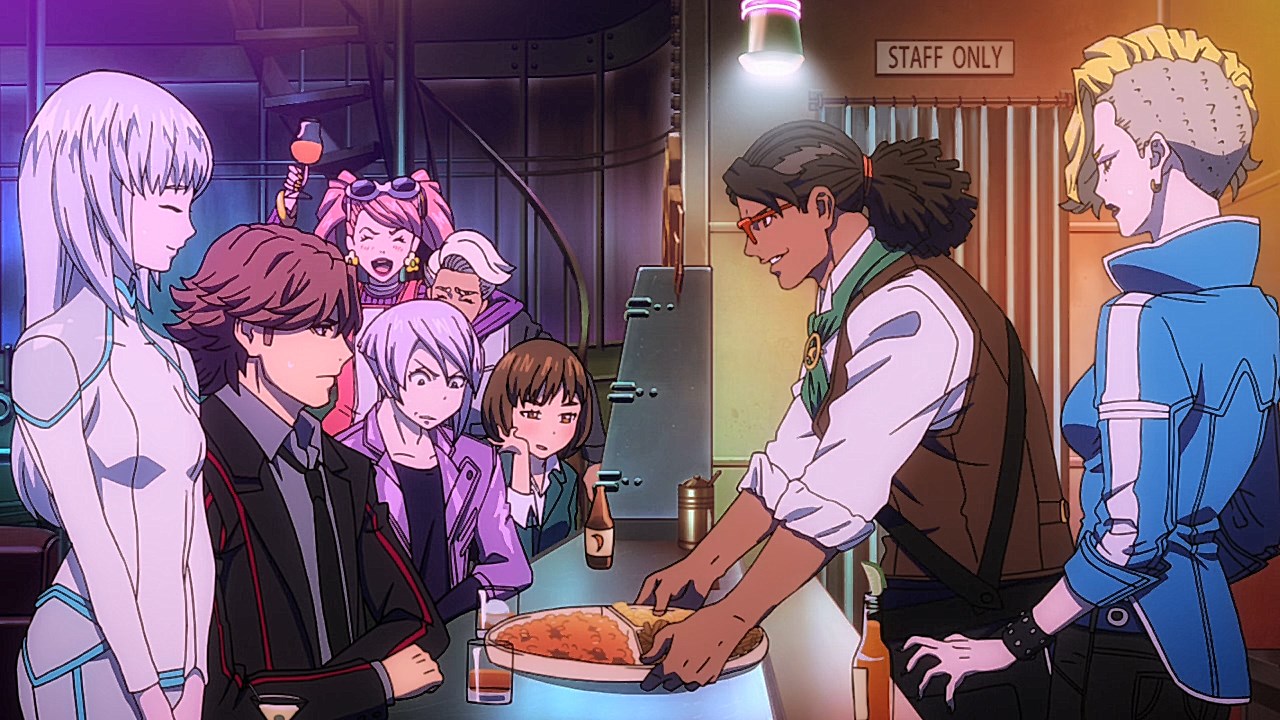 Double Decker Doug and Kirill is easily the best anime I’ve watched in ages. Canon lesbians who are neither tragic nor fetishized? Got it; see the blonde and the white-haired albino. A fictional America-alike city where there’s a very decent presence of characters of color (Latinx, black, and others)? Yup. Fanservice? Not a goddamn chance. It’s wholesome, hilarious, dramatic, unique, and just absolutely joyous: as much an earnest story of its own as a parody of cop buddy tropes. It’s not unproblematic and the way it treats Kirill’s sibling pretty weirdly. On the whole though, I recommend this one heartily.

Ruin’s Cure by Vajra Chandrasekera is, technically, a time-travel story but obviously it’s more than that. Playful, striking, tragic and really weird, as to be expected of a Vajra story. I love it.

The Ghost Stories We Tell Around Photon Fires by Cassandra Khaw. So originally I picked another story from Cass I read this year but remembered this one. This is a reprint but new to me, and I described when I first read it as ‘Gorgeous, like fractal ice’. It’s a love story and a loss story, and demonstrates a perfection of form I rarely find anywhere else.

I did my first podcast ever! Here’s an interview with me and my co-author, J. Moufawad-Paul, hosted on PoliTreks and a discussion on the book we wrote together, Methods Devour Themselves hosted on Revolutionary Left Radio.  The book came out in August this year and, as of this writing, very cheap on Amazon. It contains what I think is a pretty unusual interplay of fiction and critical engagement; from me there are two original stories, ‘Krungthep is an Onomatopoeia’ and ‘That Rough-Hewn Sun’, the latter being a (quite long!) prequel novelette to Winterglass. 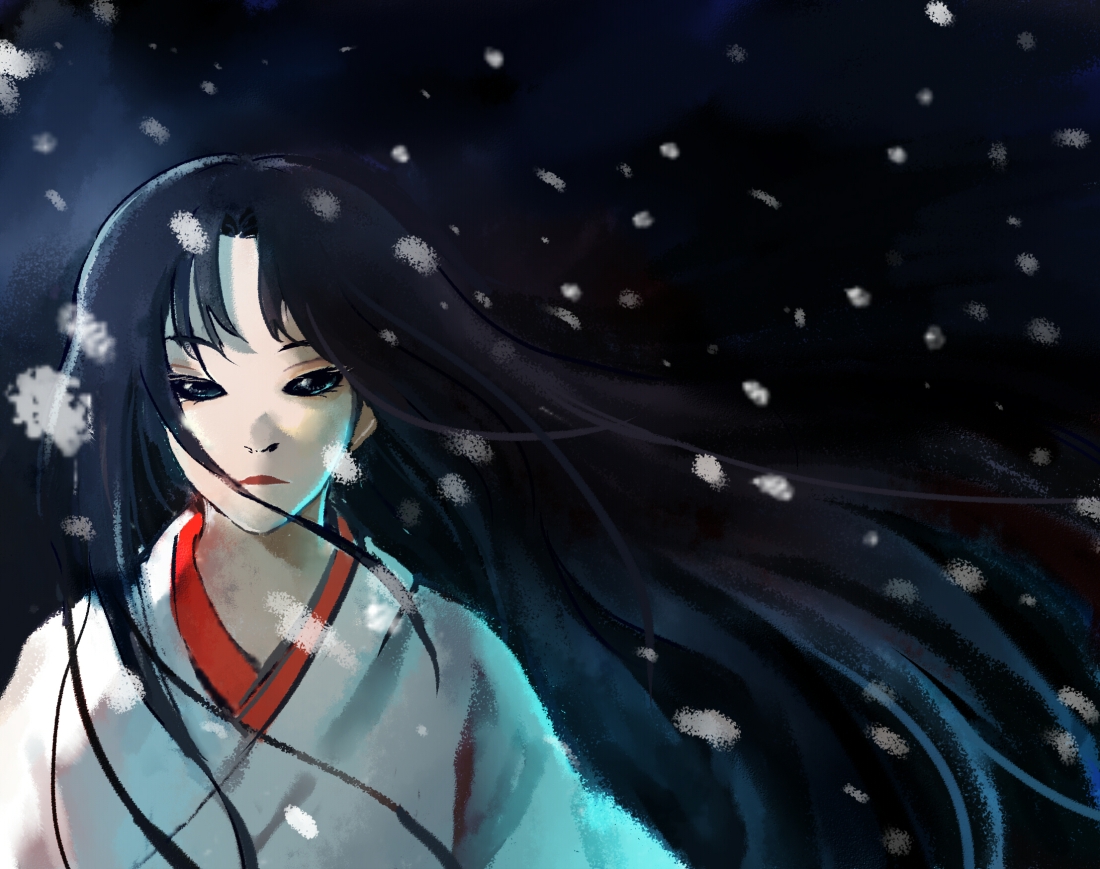 Whose sequel, Mirrorstrike, was announced a few months ago. Slated for late next year, and which I’m pretty chuffed about. It’s longer, more, and I went into it with a great deal more ambition.

Short fiction-wise, this year I spent a lot of time working on… well, other things, one of them Mirrorstrike, yes. (You’d think writing a short novel shouldn’t take that long and for some writers I’m sure it would have been completed within a month. I’m not one of those writers. Also it took me multiple drafts. Ridiculous.)

The Five Secret Truths of Demonkind in Big Echo. The earth is cursed; humans are doomed to become monsters. A demon breaches virtue’s fortress in search of God.

‘Red as Water, White as Ruin’ in Mythic Delirium. An expedition journeys to a land devastated by an unknown apocalypse, navigating an impossible curse and an impossible survivor. Secondary-world horror/dark fantasy.

‘The Owls of Juttshatan’.On a cold world of slow-moving terns, a child grows in the shadow of her mother the war hero. She is a creature of peace, raised in quiet among maps and dreams and owls. But she can be more, if she chooses. A space opera novelette of brutal bildungsroman. Prequel to ‘Autodidact’.

a bee who likes to photo View all posts by apiaristdreams 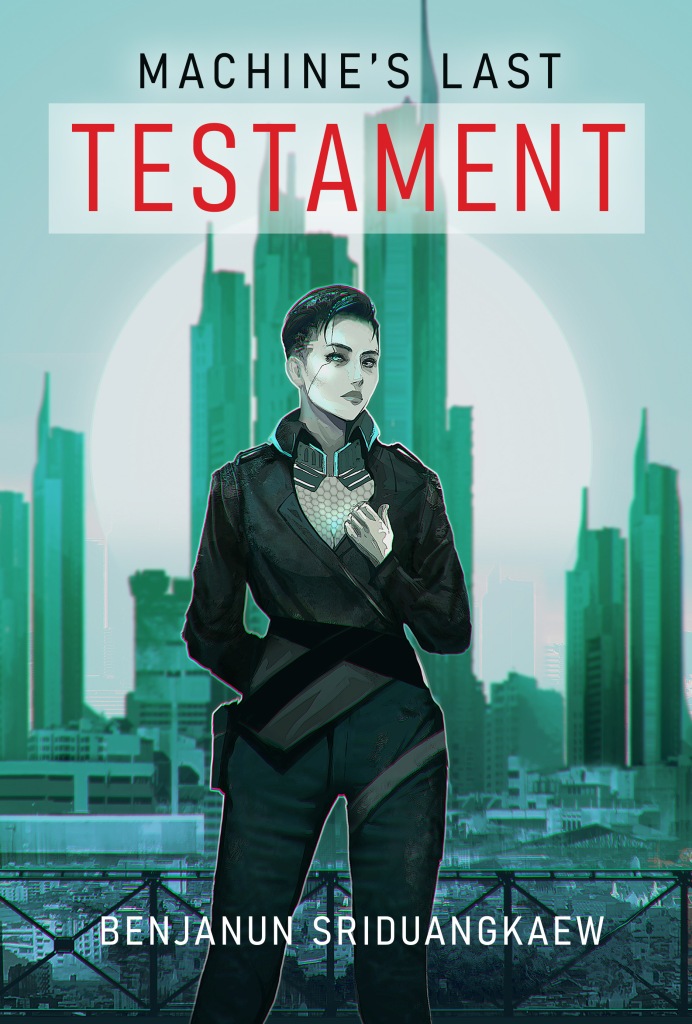 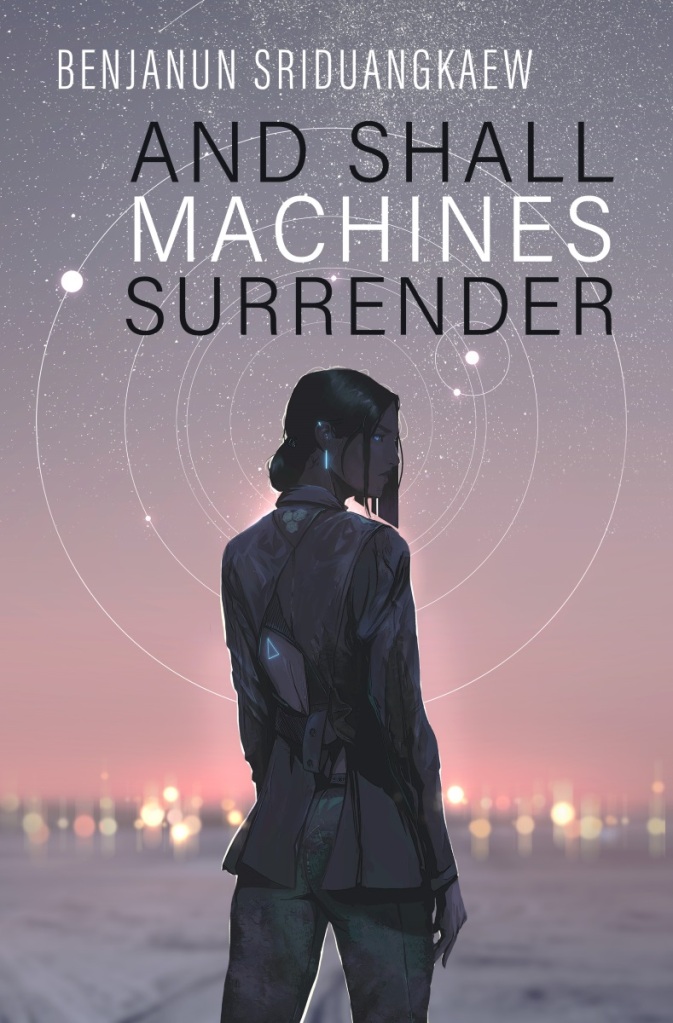